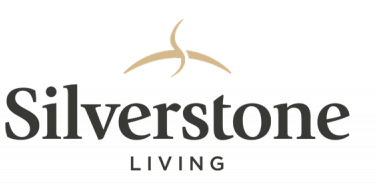 Alan Retter of Hollis, NH, re-joined the board of Hunt Community in 2019 and will serve on the Finance and Investment Committee. He previously served on the boards of both Hunt Community and the Huntington at Nashua from 1992 through 2008, serving as Chair and Treasurer of both boards, and also served on the Hunt Senior Living board. He and his wife, Kris, became members of At Home By Hunt in January 2016. He is a retired Chief Financial Officer of DSA Detection which he co-founded in 2005, following over thirty years in financial management. Since retiring he enjoys sailing on Lake Sunapee and Boston Harbor, and is assisting in the development of another Start Up.